The stress from a single server is not enough to test the performance limit of Tencent Cloud's HTTPS service. Multiple stress servers are needed. The test includes three parts: 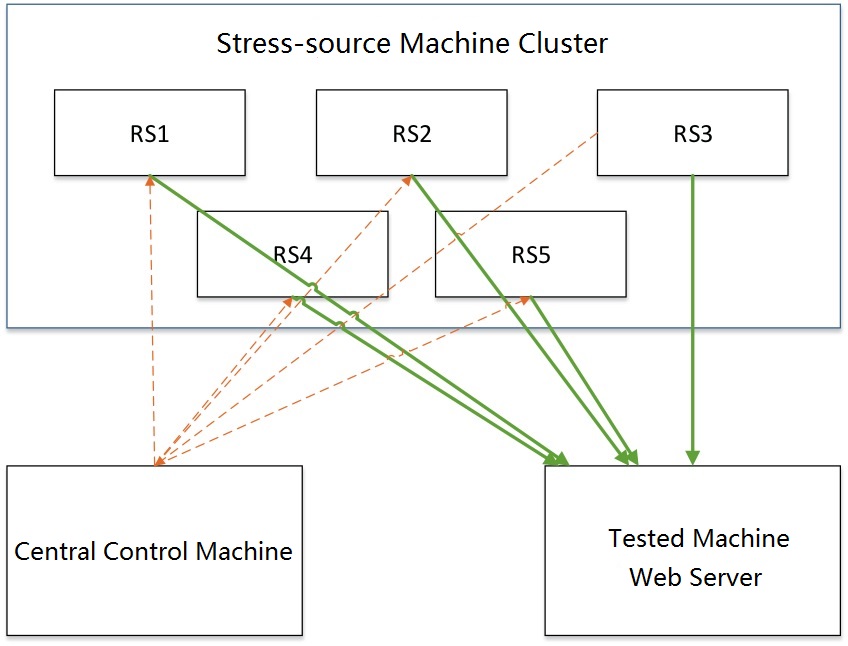 According to the table above, Tencent Cloud's HTTPS service supports SSL encryption and decryption. It has multiple server clusters on the backend, and a single server in a cluster can achieve a performance of up to 65,000 QPS during full handshake and of about 300,000 QPS during persistent connection.

With Tencent Cloud's HTTPS service, you do not need to deploy additional services for SSL encryption and decryption. With no additional fee charged, the service allows you to enjoy powerful business-hosting and anti-attack capabilities.