This document describes the console for CODING Continuous Deployment (CODING-CD).

You must activate the CODING DevOps service for your Tencent Cloud account before you can use CODING Project Management (CODING-PM).

The CODING-CD Console is built on Spinnaker. It is an integrated control center for managing applications and cloud accounts. In the console, users in an Ops role can manage the list of applications to be deployed, configure deployment pipelines, view and manage application clusters, and perform peer-to-peer operations on clusters (such as scaling, termination, and rollback).

You can open the CODING-CD Console directly from the homepage of your team.

A deployment pipeline consists of a series of stages that can streamline continuous deployment. It can be triggered manually or automatically by a CODING Docker repository, webhook, scheduled trigger, etc. In addition, artifacts, parameters, notifications, and serial and parallel logic can be referenced. A stage is an automatic build module in the continuous deployment process. You can define the execution sequence of each stage in the pipeline to achieve flexible automated deployment. CODING-CD provides many stage templates to choose from, such as manual confirmation, prerequisite check, and deploy. 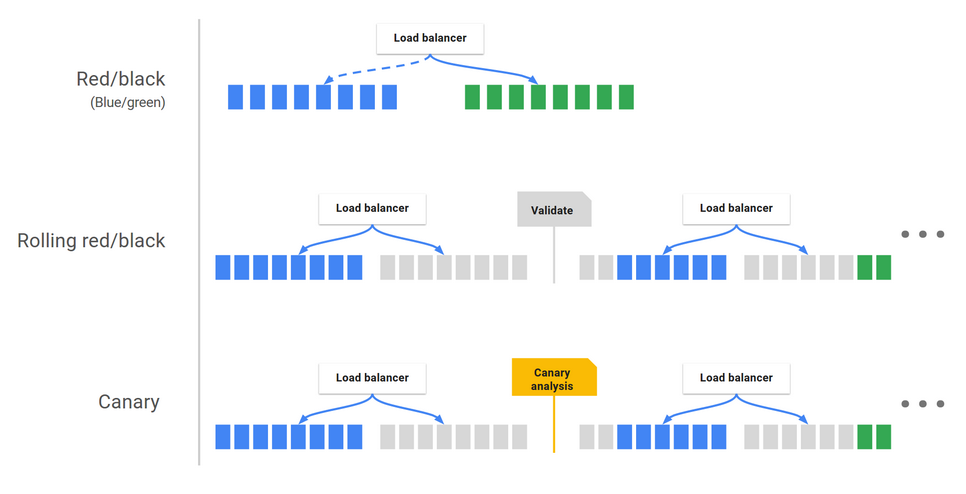 CODING-CD is based on Spinnaker's Clouddriver component, which is compatible with different cloud platforms to implement efficient cloud resource management. The infrastructure consists of the following parts: